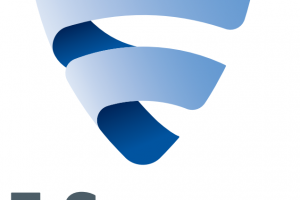 The commercial security ware developer and publisher F-Secure have unveiled two of its new products for 2013 that includes F-Secure AntiVirus 2013 and F-Secure Internet Security 2013.

Though both the ranges do not come up with some drastic changes than their earlier versions, some sorts of tweaking with program code and algorithm is identified by experts to have significant impact enhancement for end users. The previous edition of Internet Security has limitations in terms of working effectively with multiple products. This problem was acute enough with used using Google Chrome. In their recent release the F-Secure Internet Security 2013 found to work great with Chrome. The interface came with much modifications to include customization and configuration settings for the user. Its firewall system has also been redesigned. Whether you use the Internet Security 2013 at home or at shared environment, it will continue giving you bests. The real time protection technology for the core setting, as a result of which the program can guard in online and offline mode.

On the other hand, the F-Secure AntiVirus 2013 is geared with much stronger searching capabilities and enriched with more malware definitions. Its performance capabilities have been a the talk of labs in many places.

Recent OS releases from Microsoft like Windows 7 or 8 are fully compatible with both the products released in the package. You can try the 30 days grace period usage and then opt to buy the commercial license of F-Secure Internet Security 2013 and F-Secure AntiVirus 2013.