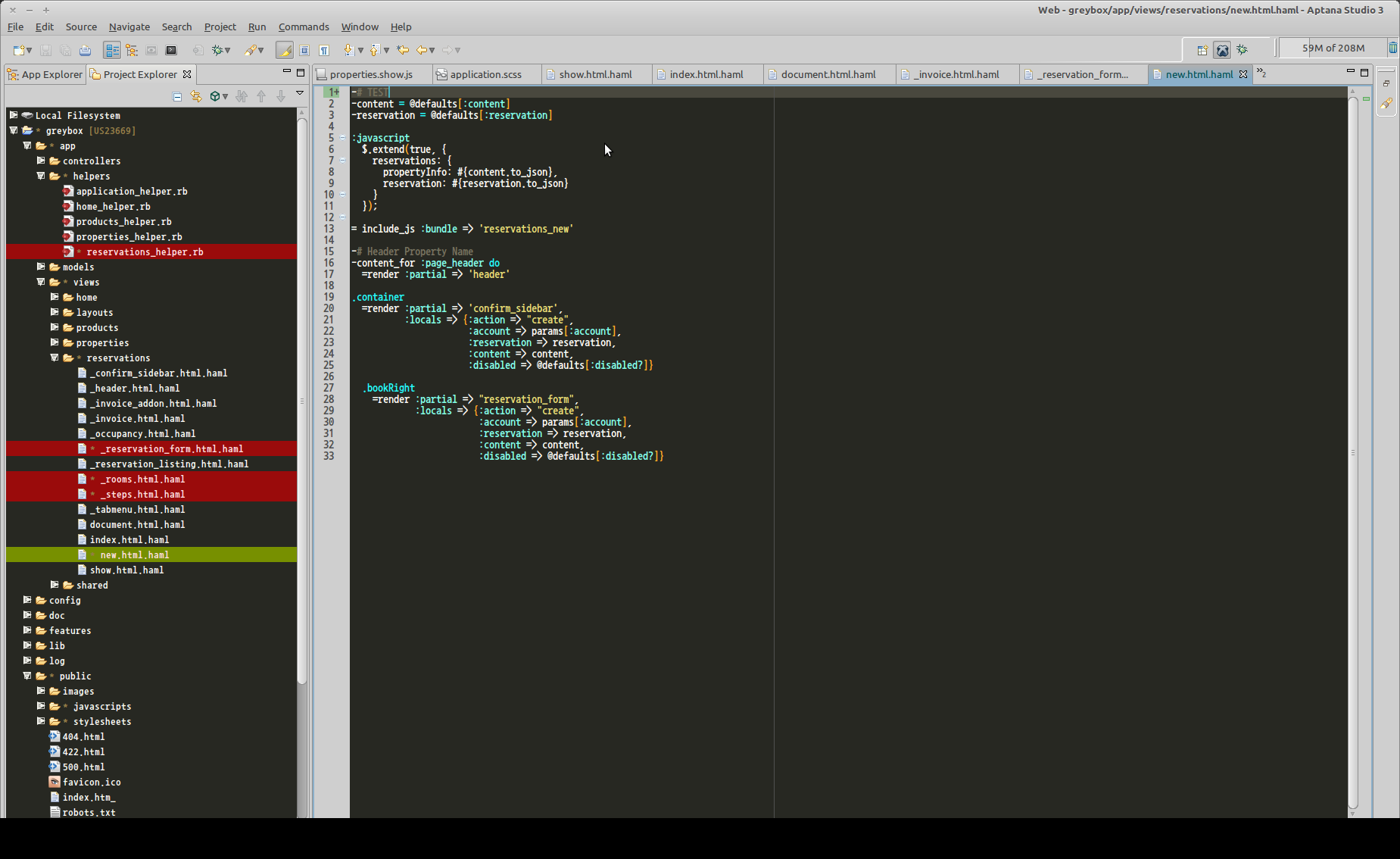 Since the development and emergence of HTML5, it is not surprising to see a great need for the HTML5 awareness with regard to IDEs. Keeping in mind of the enormous trends, the California-based firm Aptana has introduced the latest version of the Aptana Studio-3. Introduced as great and professional open source development software, this is very much suitable for the open web. The tool comes in two kinds of versions which are Stand-alone and the Eclipse Plugin version.

Most of the online critics were quite pleased with the various features and usage of this tool. As per them, the tool has indeed brought the certain amount of changes when compared to the previous version. The Aptana Studio runs on the Eclipse technology and has got a slight slant for the JavaScript development and technology, which has been a common factor in Aptana for a long time. Also, this tool is available in two unique versions- Eclipse Plug-in and Standalone Version.

If you check out the stand-alone version is a huge file having about 130.7 MB space in Windows. So, like most users, this is something which feel interesting and you could get the plugin if you have Eclipse 3.5 or more. Interestingly, both the editions are easily available in the Mac OS X, Linux, and Windows OS. Additionally, the Aptana Studio heavily relies on certain third party tools which consist of Oracle/Sun Java 1.5x, Linux and Mac. But the Windows version requires a good and easy compatible version of the Java.

One of the biggest advantages of Aptana Studio is that it is HTML5 Savvy Intellisense. This Intellisense is one of the major reasons on why one has to use the IDE for various kind of web development. Also while one is editing the HTML files, the given Code Assist would show the various list of matching tags and would contain the graphical details about what kind and level of support each of the elements available in the major web browsers are about.

Another feature is when you are launching the Aptana Studio for the first time, you would see a blank workspace. Basically, unlike other kinds of interfaces, this comes with a blank background (which is the default) and is safe for the eyes when compared to the standard white one.