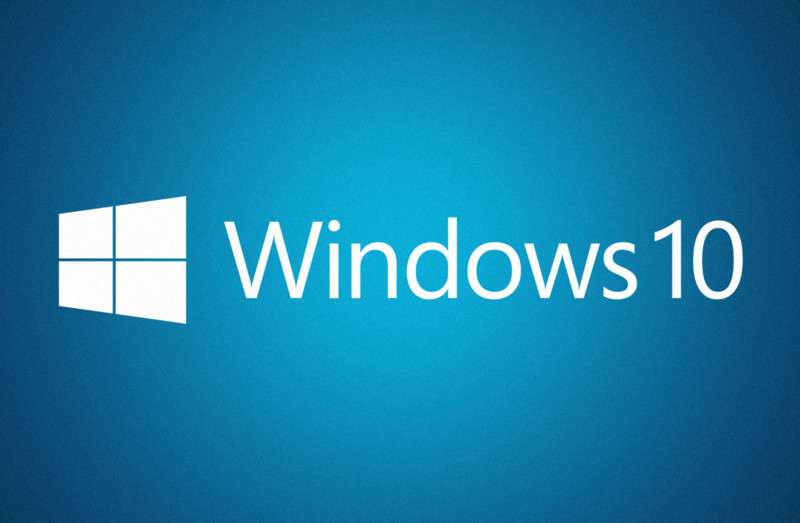 Microsoft has released the premier update for the Windows 10 and the latest one has got brand new features and functions. Various Windows 10 users are eagerly waiting for the arrival of the Threshold 2. This November update has still not been given an official name and the wait has been over.

The Windows Insider present on the Slow and Fast rings has got the update previously in the form of normal Build 10586, however, now the given update has been automatically pushed to all people. As per the recent research, this is a big update and it is packed with various brand new improvements, features and even fixing the bugs.

Now if the updates are not mandatory, then it is important that you get the latest copy of the Windows 10. Now while installing the Windows 10, or if you are trying to upgrade the current OS, you can still use the Windows 7 or Windows 8 or 8.1 for activating. Previously, such keys won’t work until you use the valid license for the Windows. Now this has been converted into something which worked well with the Windows 10.

There has been huge amount of improvement with regard to Microsoft Edge. With regard to the Edge, it is quite poor in comparison of the rival browsers like Chrome and Firefox. Even there is no proper and great amount of support for such kind of extensions, and  this can be quite pathetic and the default download and search engine location is very much difficult. But still there is a good amount of decent improvement.

For starters, the security and performance has improved a great. You can even cast pictures, videos, audios and contents from the given Microsoft Edge to any DLNA and Miracast running device present in the network. Furthermore, there is a new tab feature which displays the thumbnail of the site while the mouse is hovering on the open tab.

Now if the PC starts to run out of the memory, the Windows 10 would easily compress the various unused pages rather than writing on the disk. So, this would easily reduce the amount of memory used in each of the process.