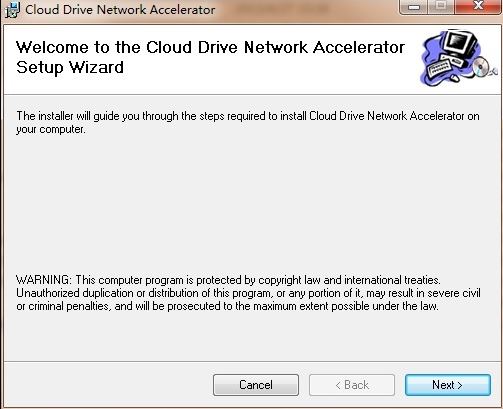 The tool has got various inbuilt components which would enable users in gaining access to data even when the Internet connection is low or down.

Acronis Released Beta Version of True Image 2014 – Check It Out 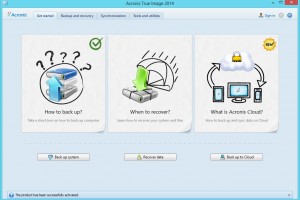 Reputed software developer and publisher brand Acronis has released its True Image 2014 beta version. The award winner PC back up and recovery program have upgraded its capabilities and competencies to deliver on the latest cloud computing technology.

Cloud computing today really has only one important player and that is Google. The internet giant who defined what online search should be has already been into cloud computing since 2007 when it launched Google Apps as a business service. In its inception, there were nine different applications that anyone could access from the internet. The most prominent application that forms part of Google Apps is Google Mail or Gmail. An exciting feature of Google Apps is an online office suite, which is essentially a form of software as a service, or better known by its palindrome acronym SaaS. Google Docs and Spreadsheet were the first apps that Google released into the cloud and today are the state of the art in online office productivity software.