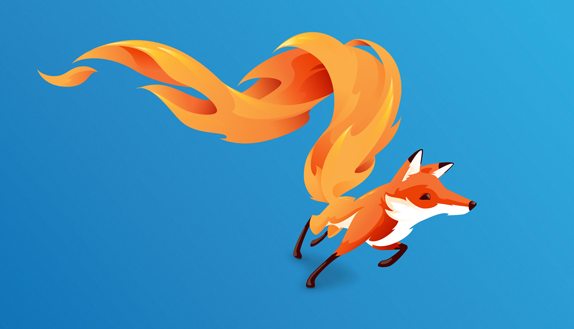 Previously, in the starting of this year, Mozilla decided to create Pockets in the Firefox. Before it was simple available as add ons and this read on later tool became the best and integral aspect of the browser. Some users welcomed this move and there were others who were quite concered with the implications this have on the privacy of the user.

Even there were concerns that getting pockets would create unnecessary bloats to the codes of Mozilla, however now it looks like they are here to stay. As per the talks with the Venture Beat, who is the enigneer of the Firefox browser, currently there are no plans to have the latest or new version of pockets in the new Firefox.

Most of the users are quite upset, as they cannot remove these pockets. Of course, it can be disable, but that is not something which people require. There has been a huge amount of debate where people have been asking for moving it back to be add-ons. Also even if this was created as add-ons, still the user would have got the option for deleting it when not required.

Firefox engineer Dave Camp has informed Venture Beat that they are finding various means and ways of providing a great amount of value to the Firefox users. Currently there are working on the Go Faster tool which is an experiement with regard to the Firefox desktop. The Go Faster tool is trying to introduce such idea as shipping a feature for the system add-on.

Furthermore, there is a work which is getting underway for making the pocket integration as one of the major aspects of this system add on. Even there is a great amount of research involved for checking whether the Firefox users would be easily be able to remove or disable the system add-ons because of the installation.

Frankly, there is no indication whether such experiment might take place and see the light of the day. So, as of now the fans of the Firefox are stuck up with the pocket which cannot be removed but only disabled.