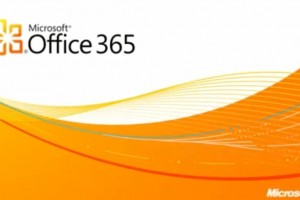 Microsoft Office launch has been released and its major intention is to move users away from the desktop to a more advanced stage such as Office 365. The new suite is no doubt a major milestone for Microsoft as it ventures in improving its office tools.

According to experts who have reviewed the new office tool, it has a lot focus on the UI aspects. The good news is that this suite is going to be available for users in all times. Even though it is not showy as portrayed in the advertisements, the tool is effective and easy to use. The suite has been equipped with the necessary features so that it is easy to use on common devices such as tablets or notebooks.  It can also be used in other locations such as in the car, library or even at home. The other equally notable advantage is the fact that the office tool is cheap and affordable. At a reasonable price that can be subscribed for a year, users will be able to use the suite on as many as five PCs.

Office 365 can be described a cheap offer from Microsoft. One can go for periodic payments or monthly subscription and the fees is paid to Microsoft. If you are a keen observer, you will concur that this new tool is all about cloud based services and tends to do away with desktop applications. There are also notable subscriptions plans included that will make the tool better and more efficient. For instance, there is subscription to office desktop applications as well as cloud based services and all these come as part of Office 365 offering.  Office 365 is already available for the public and has been widely welcomed with open arms.  Users have the opportunity to select enterprise plans or professional plans but all of them boast of dependable features.