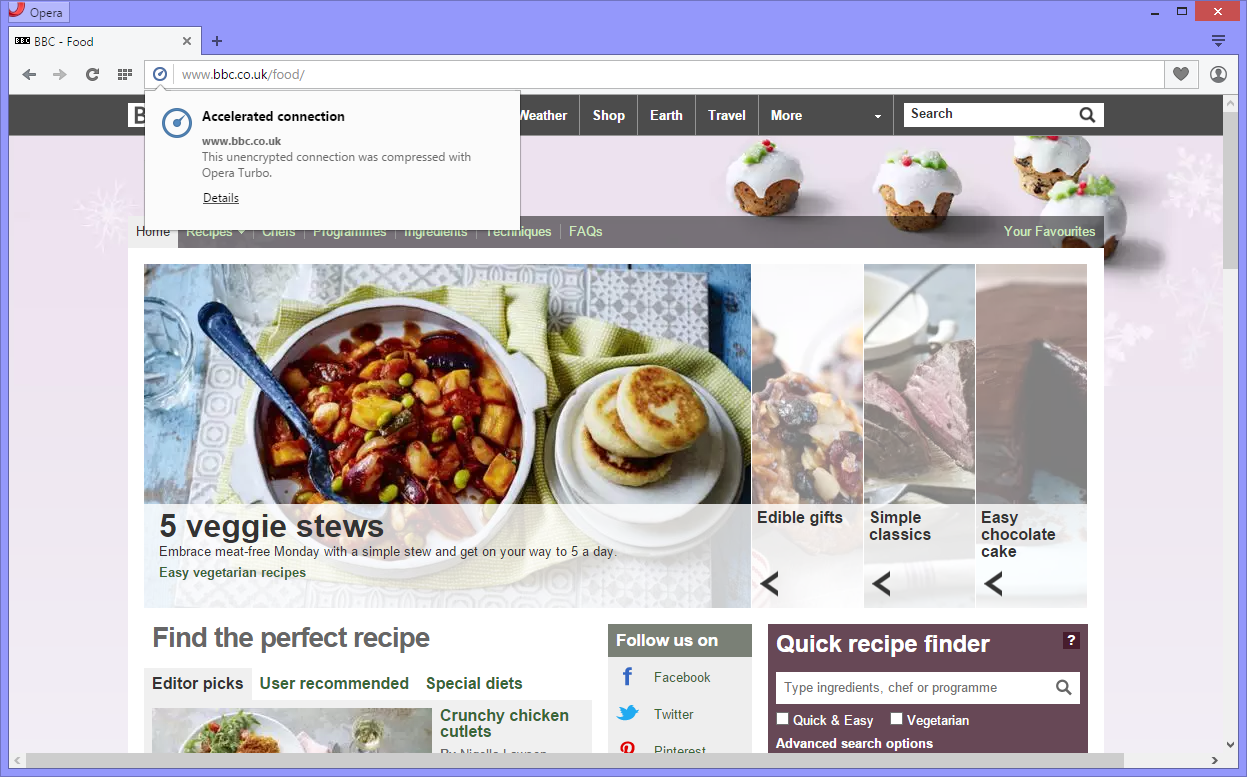 Opera for computers is a fast and secure browser. It will help you get the most out of the web, with a sleek interface, a Discover feature that gathers fresh web content, Speed Dial, data-saving Opera Turbo mode, visual bookmarks, and more.

UC Browser Comes Out As Web Browser For Your PC 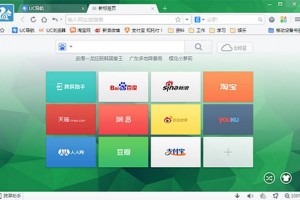 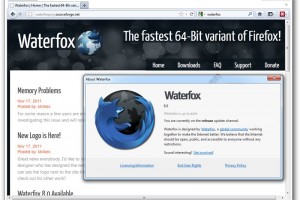 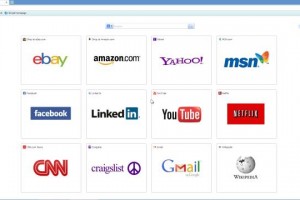 Faster and smarter browser dedicated to protect you and your confidentiality. 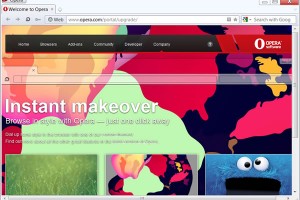 Opera 12 is a product of the Norwegian browser developer opera software ASA. The company recently came up with the opera 12 32-bit and opera 12 64-bit. 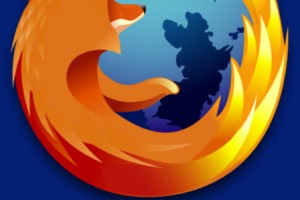 Choosing the best Firefox can be quite challenging especially with the various introductions from Firefox 13 final. Mozilla has consequently updated its well known versions to 14(beta), 1 new tab 5(aurora) and nightly (16) in that order.

Firefox, the second position browser in terms of number of people using in this World has its root with Mozilla Application Suite. The creators of Firefox, Blake Ross and Dave Hyatt thought of browser carried around by multi-purpose suite and hence Phoenix previous name of Firefox was born. The name was changed to Firefox to avoid trademark infringement since Phoenix was the mane of BIOS manufacturer.

Firefox had a fine beginning, its feature set was highlighted in the media. Firefox released in 2004, Firefox came with a search bar built into menu bar. It also had pop-up blocker, built-in RSS reader, tabbed browsing, central download manager and was believed to be more secured than internet explorer as it did not supported ActiveX or VBScript. Firefox had a continue success as it supported extensions.

Things changed rapidly when going into next century. New browsers with added features were available in the market to make your web browsing entertaining.

Amaya created in 1996 by W3C was more the web editor than web browser. The creation of this browser was with a goal to create testbed that stick to more standards. The development of Amaya is still on, but its use is as a testbed for new technologies.

Before Opera it was called MultiTorg Opera. It was in version 2.0 Opera was available to general public as shareware and the tag of MultiTorg was removed.

Opera 2.0 was written from scratch and had nothing to do with Mosaic, Netscape or IE. Opera 2.0 supported HTML 3.0 and was able to zoom the full page from 20 percent to 1000 percent. It saved, opened, inserted and restored sessions and could support video.

The Evolution of Internet Browsers in Mid-Nineties

IBM launched its operating system OS/2 in the year 1987 to work on PCs. After seven years in 1994 IBM served its own web browser called WebExplorer a free download for OS/2 users. IBM bundled WebExplorer in OS/2 Bonus Pack from April 1995 and had collection of applications put together in a CD and included with Wrap.

WebExplorer had integration of mail and news and users were able to have a look at browsing history through WebMap. A links menu had all the links on the viewed webpage organized in a pull-down menu. This was used in conjunction with Voice Type voice navigation of IBM.